First We Feast
Опубліковано 12 сер 2021
Gabriel Iglesias flexed his knowledge of Mexican treats on the most recent episode of Snacked. But we left one Mexican-snack heavy-hitter on the cutting room floor. Yup, you guessed it: Gansito. On this extra Snacked snippet, Fluffy breaks down his love for the "Mexican Twinkie," and explains why you should always chill a Gansito in the fridge before enjoying. 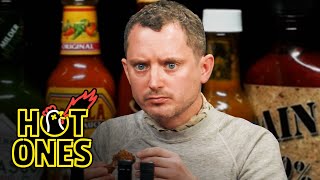 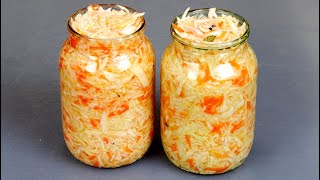 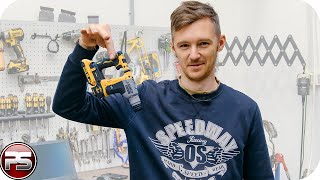 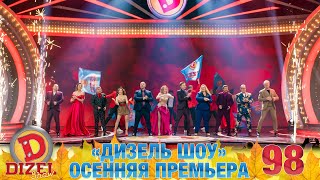