First We Feast
Опубліковано 24 сер 2021
Tinashe is a chart-topping singer, songwriter, and dancer-but she's also one of the music industry's most passionate potato chip obsessives. On this episode of Snacked, the "333" singer travels the globe via her taste buds by sampling some of the world's most interesting chip flavors. From Canada's ketchup-infused Cheetos, to Japan's takoyaki-flavored Pringles, Tinashe will see if any of these international snack items can compete with her beloved classic Lay's. 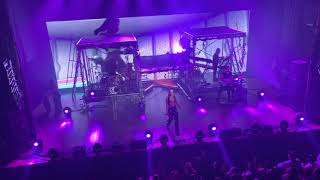 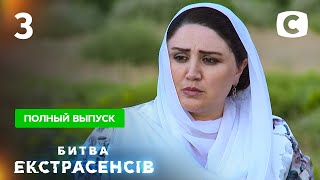 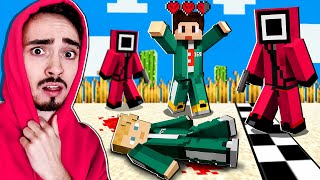